The Right Solution When Moisture Threatens Your Home

DryRite is a water damage, mold removal, and moisture control specialist. Trained, experienced and certified technicians extract water from carpet when dishwashers and washing machines flood, when ice makers and toilets leak, and help when you need a drying specialist or flood pro. DryRite is a mold and mildew cleanup and removal professional company. We can also help when you need to cleanup sewage and flood damage.
learn more 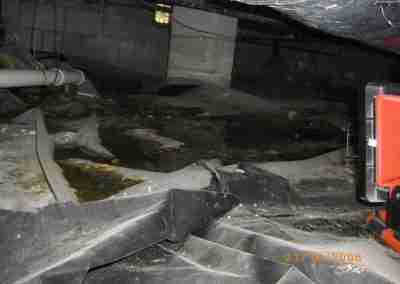 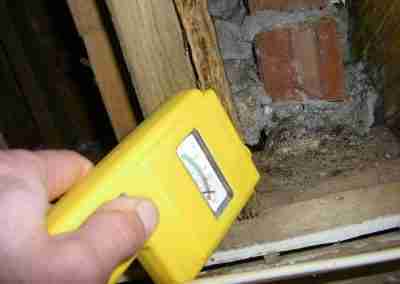 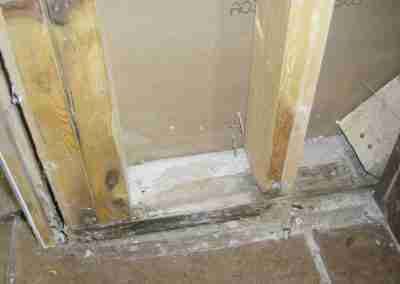 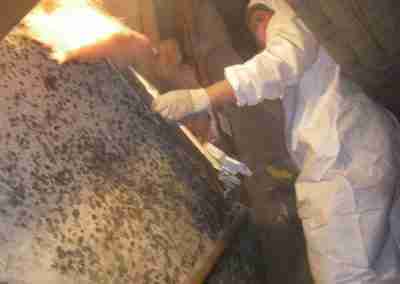 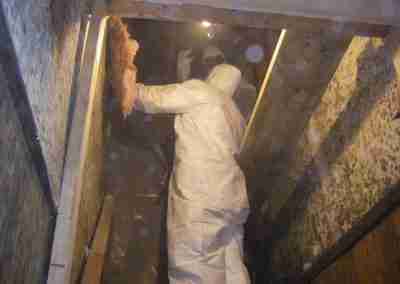 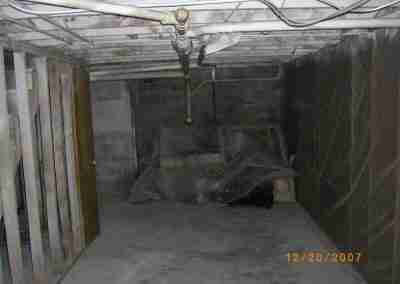 Work with a Second Generation Family Owned Nashville Company That’s Been Around Since 1975 and Will Continue To Be Around In The Future.

Greg Lewis, the owner and founder of Crawlspace Makeovers, started in his late father’s (Ken Lewis) janitorial business back in 1975 during high school. He worked for him during the summer seasons during college, and then went on to work for him full time after graduating. After graduating college (UTC), Greg moved on to work a few years for the Boy Scouts of America.

Greg and his father bought the Sears Carpet Cleaning franchise servicing the Nashville area in 1987, and successfully operated it until 1999 when they sold the company. It was while operating the carpet cleaning franchise, which utilized gasoline-powered super sucker trucks, that they began to learn about and service the extraction of water in water damaged homes and businesses. This led them to other related services in the industry such as mold remediation, and then on into managing indoor air quality by adding on an air duct cleaning division.

Since most air ducts in the Nashville and surrounding areas are in the crawlspace, which is usually a mess, a crawlspace renovation division was created.

Learn More About Us

Answers to Your Questions

My house or business flooded. What do I do next?

Call immediately – day or night. Everyday, before we leave, we prepare our trucks and leave them ready to pull out on a moment’s notice. The sooner we arrive, the better it is for your property. Water sneaks into cracks and crevices, causing more damage, if you wait.

How will you dry out the building?

We basically vacuum the water out – it’s called water extraction. The rest of the moisture can generally be removed with fans and dehumidifiers. Our goal is to make this easy on you. If water has seeped behind drywall, we’re often able to inject air into the wall cavity through tiny holes and dry the area out, a process that causes little damage to your property.

Can you save the carpet, hardwoods and other flooring?

If the water was clean, we can often save carpet and hardwood flooring. In a best case scenario, we can actually leave the carpet in place, testing it when we’re done to make sure it’s completely dry. Hardwood floors need to have water removed as soon as possible after flooding or they might buckle and need to be replaced. Vinyl must be removed because water underneath it will cause mold to grow.

Do you work with insurance companies?

Yes, we are usually paid by your insurance company.

I just found mold. What happens next?

It’s important to first set-up negative air pressure. We seal off the contaminated area so that mold spores can’t spread when we begin our work. Fresh air from outside is pulled in and the air from the contaminated area is processed through air scrubbers and exhausted outside – we want to improve the environmental conditions as much as possible. Then, we have a mold expert come out and determine the type of mold you have.

I know mold can be dangerous. Will my home or office be safe again?

We’ve always found a solution for mold removal. Sometimes, we just have to clean it off. Other times, it’s more involved but we will work together on the solution.

Do you guarantee your work?

We have an A+ rating with the Better Business Bureau. We also stand behind our work. To protect you, we use third party testing to verify that a home is mold-free when we’re done.

We can tackle most any problem you may encounter in the environmental restoration industry!